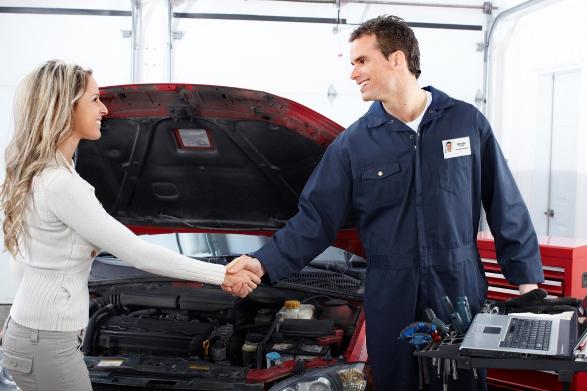 Almost every driver understands the importance of having their car serviced after every 6 months. This is perceived as an efficient way of fixing minor problems before they become larger and more expensive to solve. Such services include changing the gear box fluids, changing the radiator fluids and hoses, appropriate oil changes as well as keeping tabs on brake pad wear.

There is a prominent issue, however, relating to fuel economy that is common among modern vehicles, which is unfortunately often missed by even the most reputable of mechanics. This issue revolves around oxygen sensors and the need to change them since, pretty much like everything else in your car, they wear out with time. It is therefore imperative to have them checked whenever you go for car service in Sunshine Coast.

The Role of Oxygen Sensors

After owning a car for 3 years or more, you have probably started noticing a significant reduction in the overall performance of your vehicle, which is often accompanied by increased usage of fuel. Most car owners hastily assume that their vehicles require tuning up, which might be the case. It is however imperative to consult with technicians dealing in Mercedes service in Sunshine Coast to get an accurate diagnosis.

The majority of modern cars, including Mercedes models are continually being built to be more fuel efficient in several ways, including engine design, vehicle body weight and shape. Each engine comes with optimal fuel to air ratio to ensure maximum running efficiency. While in the older cars the fuel was mixed in with air in the carburettor, modern engines are fuel injected and the ratio of fuel to air is subsequently carefully monitored and controlled.

If there is limited fuel, the engine is said to be running lean, in which case it doesn’t achieve optimum power. On the other hand, an engine with excessive fuel is said to be running rich, which leads to incorrect burning of the same. It is, therefore, critical to achieving the appropriate fuel-air mixture, and this is where oxygen sensors come in handy.

Sensors are vital components of your car engine that essentially allow the measurement of oxygen concentration in the air, which improves the vehicle’s efficiency. You probably assume that oxygen comprises 21% of the atmosphere everywhere, which is a misconception considering that it can change significantly depending on your being in a city jam or otherwise. Oxygen sensors are tasked with establishing the amount of oxygen in the air and regulating the intake of air to the engine, which is dependent on the best fuel-air ratio. It, therefore, follows that replacing the oxygen sensors once their driving life is over is of optimal importance.